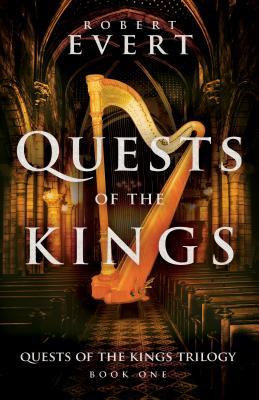 Nathalie, a sixteen year old girl works hard to keep her family alive. She has many different jobs during the day, not wishing to marry to a man. Not like the other girls. In fact, she hates to be a woman because of the way they are treated by society. The life of an adventurer, the ones who take up perilous quests the king offers in exchange for gold and influence, seems very far away. Yet, somehow Nathalie manages to get on the evil adventurer Brago’s bad side. Running from this threat to her life, she finds Sir Edris. A gallant man. In his care, her life takes a whole new direction.

I felt that this book had more potential than it lived up to. Nathalie, for example, hates the divide between men and women in this society. The author makes sure you know this, especially through the first few chapters. It was a little bothersome to read every now and then.

Nathalie seems promising to stand up to this divide. Yet when it comes down to it, she whines and cries and acts like a child. She often confides in men and then hugely mistreats them for helping her. Actually, she mistreats about anyone who helps her. It often made me wonder why other characters bothered to help her in the first place. It me feel rather detached to her. I liked the secondary characters far better than I liked her. Luckily, she had a moment of clarity and finally made a change around halfway in.

When something dreadful happened, there wasn’t a lot of emotional impact. Even the ending felt rather weak. I think it has to do with the rather simplistic writing. On the other hand, the writing made it to be a quick and light read, with an almost fairy tale like feeling.

So, while Quests of the Kings was a quick and short read, I wish many things had more time to develop further.  Some of the characters were great but Nathalie, our main heroine, didn’t do it for me. I think the story can take an interesting direction in the future of this series, but I’m undecided whether I will read them or not.
Disclaimer: I received a free copy of this book from Netgalley in exchange for an honest review.

Visit my shelf on Goodreads

Visit my shelf on Goodreads